Here’s a true “Wow!” story with evidence of how our loved ones who have passed continue to do their best to help us from across the veil.  I received the following email from a woman who I connected in a reading with her deceased husband.  She wrote: 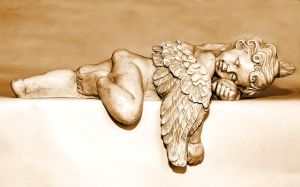 “Dear Suzanne, last year you gave me a reading.  In that reading the spirit of my husband mentioned a dream I had before his death.  In the dream he was shot and killed next to me and it bothered me because it felt so real.  I had not told anyone about that dream.   In your reading, he brought the dream up and said that he had been told that it was his soul communicating with mine to prepare me for his  death.
“Three weeks ago I had a dream that felt exactly the same as that other one.  In this one, my husband was in my dream standing in front of me.  He didn’t open his mouth, but I immediately knew he was telling me something was really wrong with our son.  I tried to shake it off, but it left me upset because it was so real.”
She then shared about a second dream two weeks ago.  This one also had to do with her son.  Once again, the dream felt so real that it took her breath away.  Her son called her the next day from college and reported that he had a dream about his father.  He stated that it was unlike any dream he’d had before because it felt so real.  This is the key to recognizing actual dream visits:  they seem more real than most dreams, and the details stay with us long after we awaken.
The woman wrote, “I asked my son how he was doing and if he was feeling okay.  He 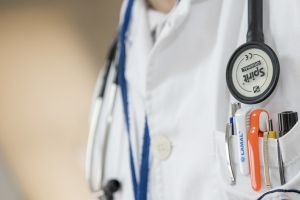 said he was great, but every once in a while he felt like he might be having a panic attack, even though he wasn’t feeling any stress.  I am the kind of parent who usually tells the kids to rest if they feel bad or to shake it off.  I rarely take them to the doctors or put them on medication.  However, I knew my husband was telling me to help my son.”
She felt so sure of the reality of the dream that she took her son to his doctor.  When she told the doctor about her son’s heart racing, the doctor said it was definitely a panic attack.  She asked him to do an EKG, but the doctor didn’t feel it was warranted.  She asked for the nearest place that she could take her son without a doctor’s order, and was directed to an urgent care facility. 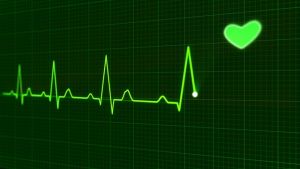 This was a woman on a mission!  She took her son directly to the facility and paid for the procedure.  She wrote “Three minutes into the EKG, the nurse went to get the doctor.  The doctor asked who my son’s cardiologist was, and I told him he didn’t have one.  He sent us immediately to the hospital to the urgent heart care center.  They discovered that my son was born with a heart defect.  The doctors kept asking why we had an EKG.  They said most of the time no one ever finds this until a child collapses and dies around age 20.  My son is 19.  He is scheduled for heart surgery on April 5th.”
She concluded, “If you hadn’t given me my reading and taught me so much in your 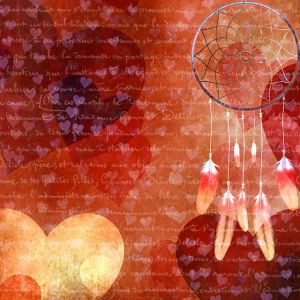 Serving Spirit class about how the spirit world works, I would not have immediately believed my deceased husband was speaking to me the best way he knew how.  He alerted us not just in one dream (since I tried to let it go) but two – literally stopping me
in my tracks.  I am so thankful.”
As am I.  Thank you Spirit.  Everything is connected.  It’s one big web, interconnecting our world and the spirit world.  Why do some people get these warnings and others do not?  We do not always have the big picture, but in this instance, the pieces of the puzzle came together thanks to a mom who got the message and acted on it.
Suzanne Giesemann2017-03-22T17:13:24-04:00March 22nd, 2017|10 Comments
FacebookTwitterLinkedInWhatsAppPinterestEmail 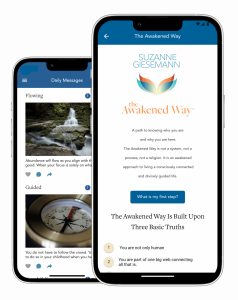